What you need to know about a visa to the U.S. during the coronavirus pandemic 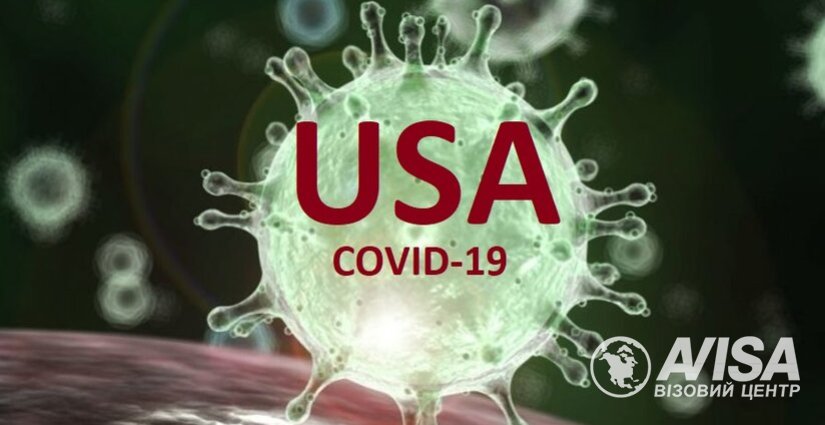 Now, Ukraine and the world are in a difficult situation. The quarantine measures affect all Ukrainians. The country is trying to contain the spread of the epidemic, which means Ukraine is closed to domestic tourism as well as travel outside the Country.

The same restrictions apply to European and North American countries. The U.S. was one of the first to introduce quarantine measures.  As of March 14, 2020, the U.S. Embassy in Ukraine was closed for issuing immigrant visas and non-immigrant visas. All those who were given an interview date will receive a letter indicating that the interview is postponed indefinitely. At the same time, the U.S. Embassy indicated that the consular fee is valid for 1 year and after the reopening of the embassy it will be possible to re-register.

If you have an emergency that requires a visit to the U.S., you need to write a request to the embassy and attach all documents that confirm the urgency.

Those people who have obtained visas prior to the introduction of quarantine will be able to use them after the situation with the virus has been resolved.

The United States has closed its borders from March 13 till April 13th, to foreigners from the Schengen Area Countries, the United Kingdom and Ireland. The only exceptions are U.S. citizens and residents who reside in the U.S. as well as:

There are now 13 airports to enter the country, the most popular of them are Boston, Chicago, Los Angeles, Miami, and Washington.

Upon arrival in the country, passengers will undergo standard customs checks, as well as enhanced entry screening. All passengers should measure their temperature, check their health status, and request contact information for local health authorities.

Also, all passengers arriving will be required go through a 14-day self-isolation, as a preventive measure.

It's important to know

A USA Visa after a Visa Refusal. Fake or Reality?

Unfortunately, visa refusals by the USA embassy or a consular agency are not a r ...

Very often questions arise about how to get a visa to the U.S. for a child and w ...

Domestic Employee Visa to the USA in 202

The process of obtaining a non-immigrant visa to the United States has always be ...

Our manager will contact you to discuss the details.